Someone known only as Satoshi Nakamoto issued a whitepaper little over 10 years ago that outlined how to solve a seemingly impossible task: how to establish an unbreakable, unchangeable ledger or database without relying on a central authority to administer it.

The 2008 financial crisis brought the precise problem he described into clear relief. The whitepaper by Satoshi Nakamoto outlined how to construct a ledger without a central authority, one that allowed financial value to be exchanged between parties (peers) without the involvement of banks or any central authorities.

Blockchain is a way to store data that makes it difficult or impossible to manipulate, hack, or defraud the system. A blockchain is a digital ledger of transactions that is copied and distributed throughout the blockchain's complete network of computer systems. Each block on the chain comprises a number of transactions, and whenever a new transaction happens on the blockchain, a record of that transaction is added to the ledger of each participant. Distributed Ledger Technology or DLT is a decentralised database that is administered by various people. 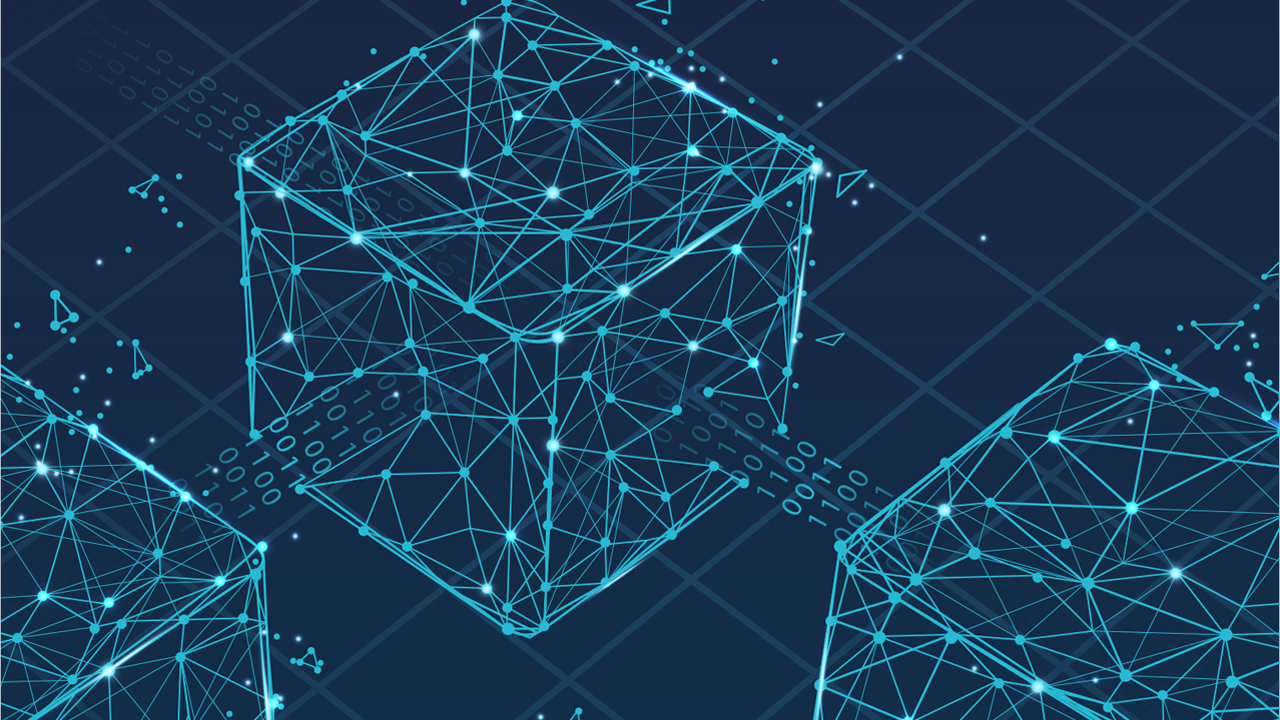 Blockchain is a sort of distributed ledger technology in which transactions are recorded using a hash, which is an immutable cryptographic signature. This implies that if one block in a chain was modified, it would be obvious that it had been tampered with. Hackers would have to modify every block in the chain, across all distributed copies of the chain, to destroy a blockchain system. Blockchains like Bitcoin and Ethereum are constantly expanding as new blocks are added to the chain, increasing the security of the ledger dramatically.

Blockchain in a Publishing Platform

Most publishers have avoided experimenting with blockchain technology due to a lack of understanding about how it may be used in publication. According to a recent poll, the majority of publishers believe blockchain has the ability to alter the media, but only about 10% have included it in their strategy.

Blockchain was created to enable cryptocurrencies such as Bitcoin, but it is now being utilised in a wide range of applications, from music royalties to voter registration. It has been hailed as a solution to bring transparency and security to payments, content distribution, and copyright in the publishing industry.

Use cases for publishing include:

Authors must rely on third-party service providers to guarantee secure content distribution, payment gateways, and safe online transactions.The content market is significantly influenced by Amazon and the App Store. As a consequence, authors and developers get paid less for their labour than they might.

The use of blockchain technology to generate contractual agreements can drastically cut contract creation time and cost. Deals and discounts may be implemented and documented automatically without the participation of third parties on everything from advertising to subscriptions, allowing for a considerably greater range of alternatives. Consumption-based pricing schemes are feasible for readers.

Literary theft has always been a concern in the publishing industry. It should be hard to steal someone else's work and claim it as your own, especially in this contemporary era.

The addition of timestamps and personal stamps to published information by blockchain technology can offer a minimum degree of security for publications. It is far more successful than traditional ways of book marking, such as the use of watermarks, which serve no function. It can also defend both writers and corporations' rights. With the aid of smart contracts, authors may track the ownership of their property back through the ownership record. Not only that, but blockchain is also immutable, which means that transaction records cannot be changed or removed.

By granting intellectual property rights, blockchain can act as a driver for the digital ecosystem. E-books do not have the same lifetime as traditional books due to existing regulations. You cannot sell or even lend your e-book to another person under this scheme. This inhibits readers from sharing their favourite books with their friends and family, as well as writers from collecting royalties from secondary sales and lending fees. 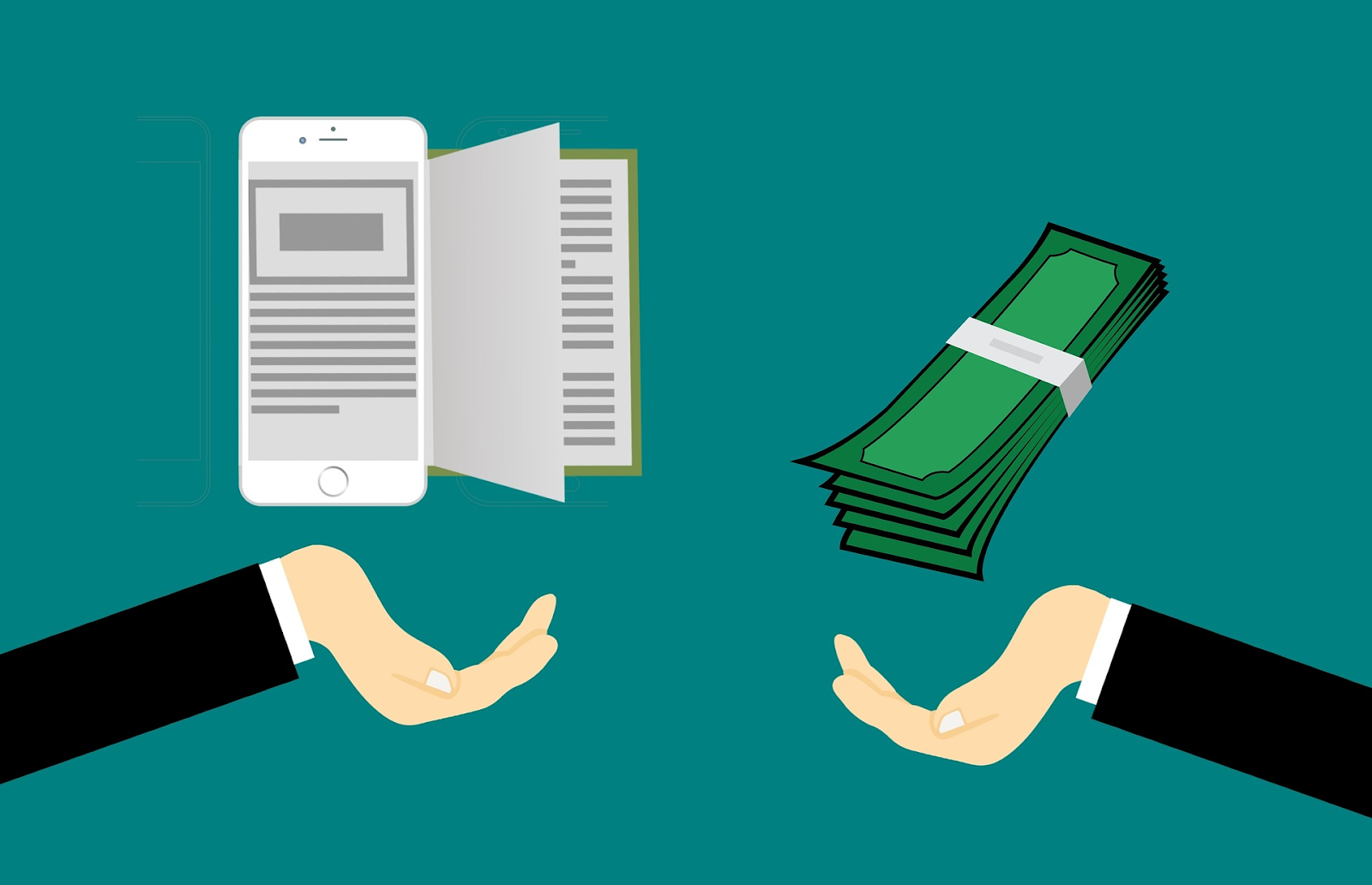 Store-bought books are an endangered species. E-books and blockchain provide a chance to monetize their use, making them more valuable than ever before, but this is just the beginning of what these technologies may achieve. Imagine being able to share or sell our e-books at our leisure — not just to other readers, but also to libraries, schools, and colleges all around the world.

Blockchain has emerged as the most secure method of electronically storing data. A narrative can never be modified without leaving a trace after it has been written. No one can replicate or steal your copy to benefit from your hard work since Blockchain records every transaction for each copy of the book.

According to the INMA research NFTs are a “significant opportunity" for publishers aiming to monetise their content archives  with a concentration on photographs and one-offs like magazine covers. Several publishers have tried NFTs; The Economist sold an NFT of their October 'Alice in Wonderland' cover, which depicted Alice falling "down the rabbit hole," collecting almost $400,000 for charity. 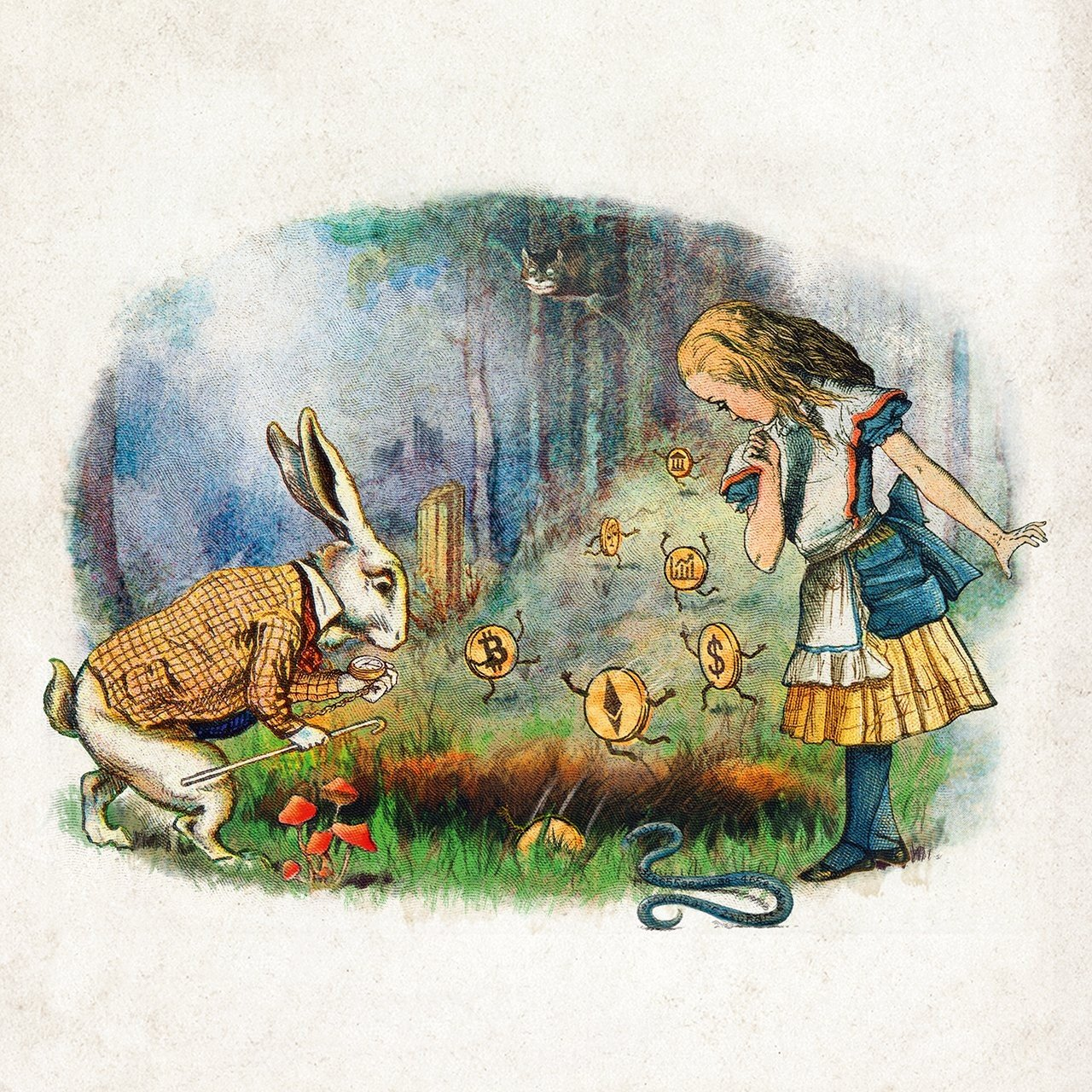 Read the article to learn more about NFT for publishers: https://www.evolok.com/blog/nft-for-news-publications.-too-big-to-ignore

Blockchain offers a multitude of applications; in many respects the possibilities are limitless. However, like with many new technical breakthroughs, many of these examples are currently more theory than product. While there are firms developing solutions and products to solve the issues, they are still in the early phases of development and are mostly untested.

Nevertheless, technology is fast evolving, and early adopters are starting to develop trial programmes to see if new services will function in practice. While blockchain technology may not yet be sophisticated enough to entice more risk-averse publishers, it is an exciting and active field that forward-thinking publishers should keep an eye on.