NFT for News Publications. Too big to ignore?

On March 21, 2006, Twitter's co-founder and CEO, Jack Dorsey, tweeted, "just putting up my twttr." It was his — and the rest of the world's — first tweet. That tweet, which can be viewed for free by anybody with internet access, was sold as an NFT for the equivalent of $2.9 million almost precisely 15 years later.

NFTs, or non-fungible tokens, have recently received a lot of attention in popular culture and the media. They've made inroads into the entertainment, sports, business, and now media industries. According to Forbes, the NFT sector have generated $250 million in sales during 2020. 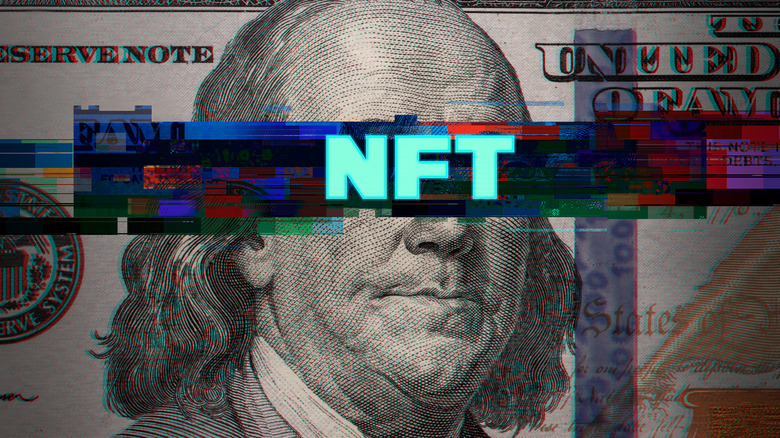 A digital record is a non-fungible token. It is code that resides in a shared ledger known as the blockchain that validates a piece of digital work as genuine and unique. If something is fungible, it may be replaced with another object that is either identical or of equivalent value. For example, a one-dollar note is fungible. It may be exchanged for a one-dollar note. A non-fungible item is one that has distinct or unique features and cannot be substituted or exchanged for another.

Almost anything may be seen, copied, and extensively distributed over the internet. However, a non-fungible token connected to something on the internet, or in the digital domain, guarantees ownership of the work and confirms it is the original. When a person buys an NFT, they are buying a digital asset that can be purchased and traded. 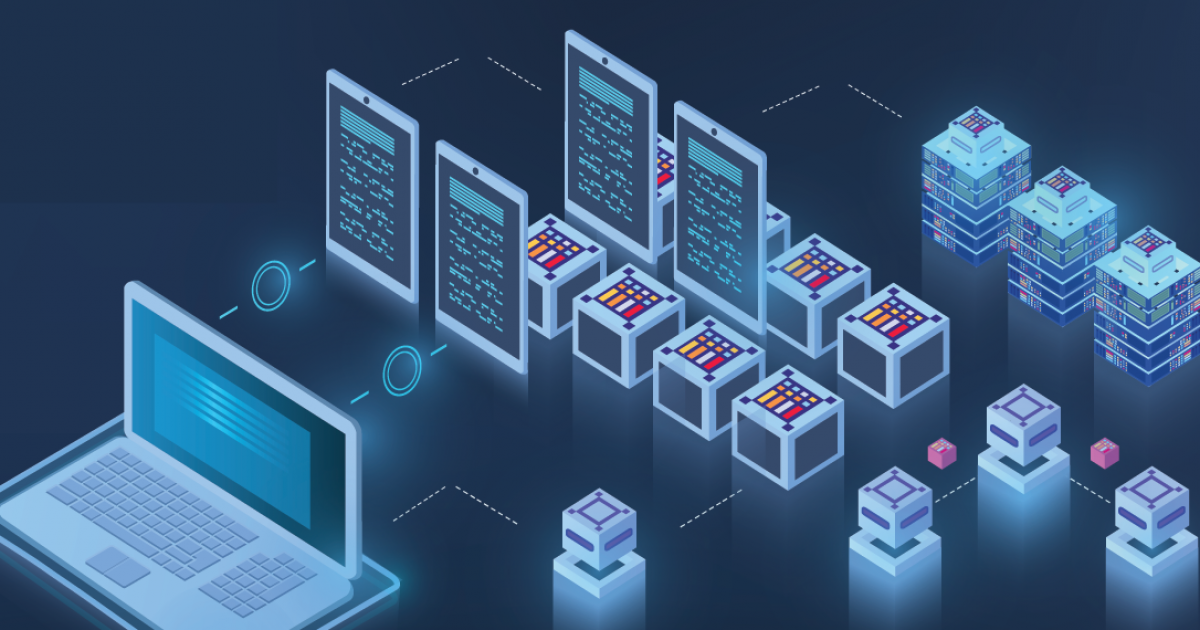 To sell an NFT, one must first develop an original digital item. The owner of the piece of work may then upload it to the blockchain and establish a minimum price for the NFT as well as a royalty percentage. People can bid on the NFT in an auction that is wholly run by computers once it has been fully uploaded. At the end of the auction, the NFT goes to the highest bidder.

"News is history's manuscript." News organisations have numerous unique content copyrights and have a natural edge when it comes to developing NFTs.

The news media began to test the waters of NFT in 2021. The New York Times was the first to enter the game. Kevin Roose, a columnist for the "New York Times," turned his column into an NFT in March 2021 and auctioned it for a high price of $560,000. 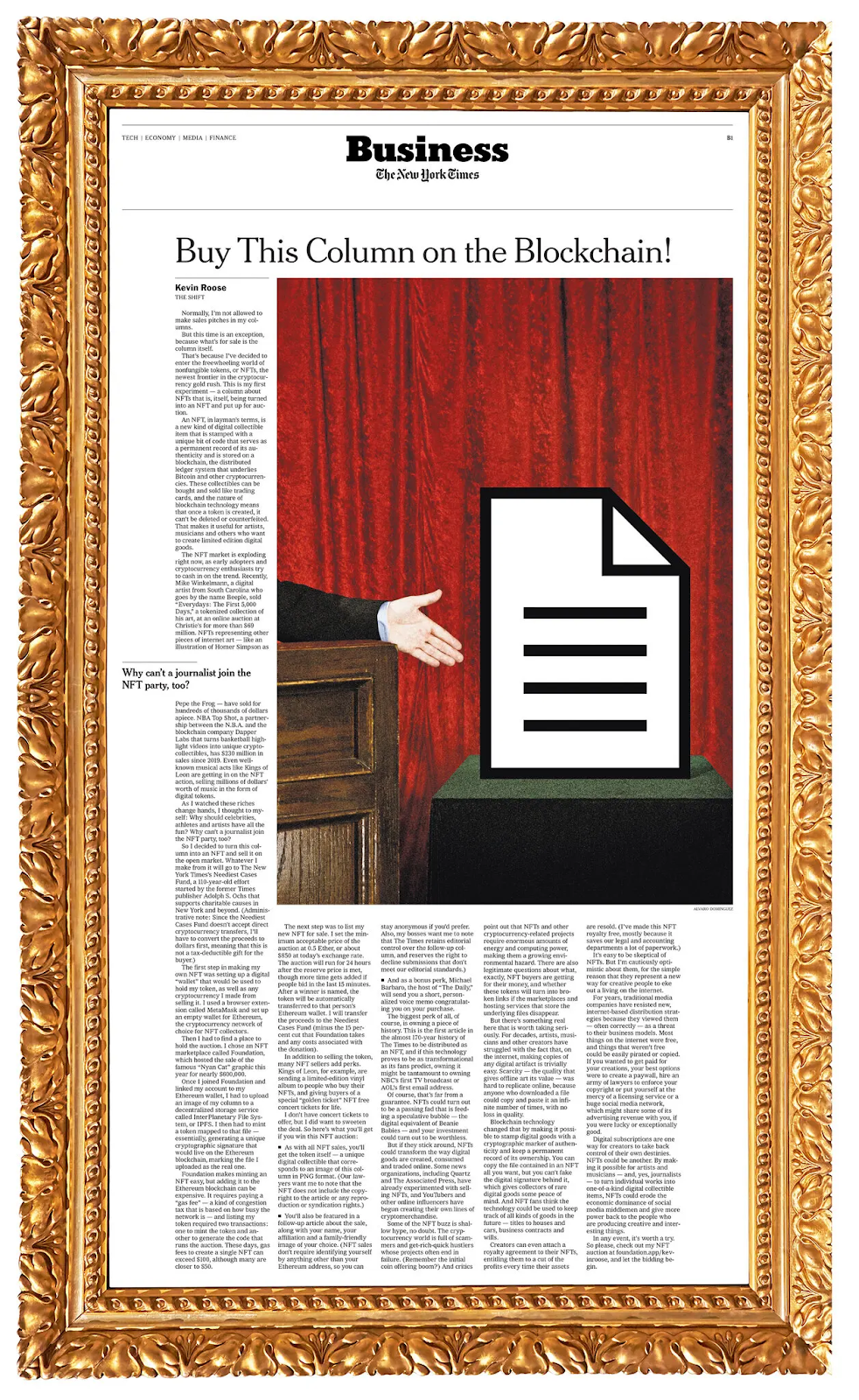 "Time" Weekly has made fresh creative endeavours using NFT in addition to re-engraving the paper edition. The weekly published a series of NFT pieces named "TIMEPiece" on September 23, 2021, which included 4,676 works from 40 artists. Users who purchase this collection of NFT works will get unrestricted access to the material of Time magazine's official website until the magazine's 100th anniversary.

Benefits of NFT for news organisations

Looking back at the early journalistic coverage on NFTs, most of them were considered experimental at the time. The New York Times, Quartz, and others, for example, have turned news pieces about NFTs into NFTs. The media, as represented by the Associated Press, has started to look into the creation of NFT trading platforms and increasingly diversified NFT goods.

So, what are the reasons that entice news organisations to participate in NFT? 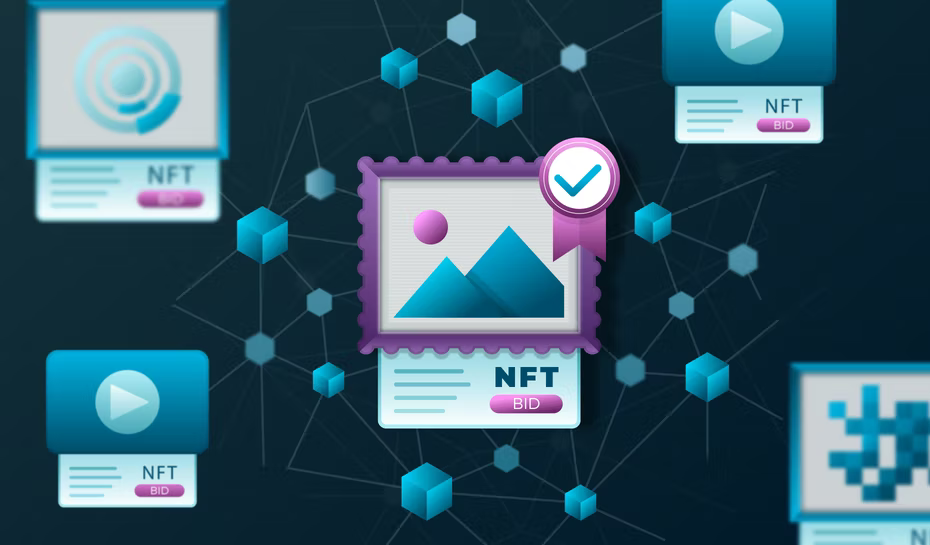 The NFT market is still in its infancy. The ferocious rise of the digital collection market, hidden behind the growing auction volume, is worth keeping an eye on. NFTs are seen by many collectors as a lucrative investment, similar to Bitcoin, which adds to the uncertainty produced by speculation and excitement. Most new NFTs have a tough time determining their true value, and it's easy to fall into the pit blindly.

Can news organisations look rationally at the hype and financial frauds in the NFT boom when they become NFT developers themselves? Previously, mainstream news outlets were sceptical of, if not outright hostile to, NFTs and cryptocurrencies. Can the media still report on unpleasant occurrences objectively if it becomes a member of the chain of interests in the future? The future holds the answer.