The effect of commercial internet on media firms is well documented: the internet provides for quicker and simpler content distribution while disrupting and redefining existing business structures. To embrace the digital revolution, the home entertainment, movie, publishing, music, and television sectors have all had to change their business models and fundamental operations. To make the most of their digital material, publishers have acknowledged the need to embrace and experiment with various content monetisation methods. Publishers are finding out what their short and medium-term strategy for earning money from digital content should be, as content acquisition and distribution expenses continue to climb and advertising revenues continue to fall. 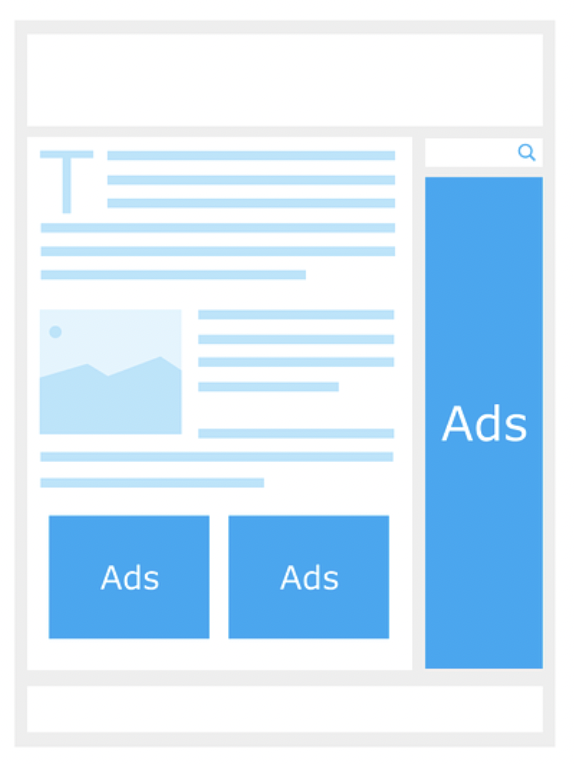 The publishing business has remade itself in response to the Internet's pervasiveness and the opportunities it provides for easier and faster information distribution. Publishers have used the Internet in two ways to monetise content during the last two decades. For starters, they've marketed their material directly to consumers. Second, they've made the information freely available on the internet, relying on advertising for revenue. Publishers were successful in monetising their material as long as they had exclusive rights to it and the sector was not subjected to major external competition.

Because of many economic, social, and technical issues both within and outside the publishing business, publishers have begun to recognise that 'conventional' digital content monetisation tactics are under attack. For example, during the 2008-2009 global recession, the US newspaper sector alone lost US$3.1 billion in internet advertising, while succeeding years have seen a flat or negligible increase. During the recession, the magazine business witnessed a similar drop in ad income. As a result, the key to successfully monetising their material is to continually experiment with alternative approaches and adapt.

To encourage customers to pay for content, publishers now have a  significant advantage that they did not have a decade ago. Digital publishers  cater to audiences that are significantly more tech-savvy and used to sophisticated websites with complicated revenue strategies. These viewers are also familiar with content from the music and game sectors, both of which have had success monetising their digital content. In this blog, we'll look at some of the latest developments in content monetisation, as well as examples from two different industries: newspaper and magazine publishing. 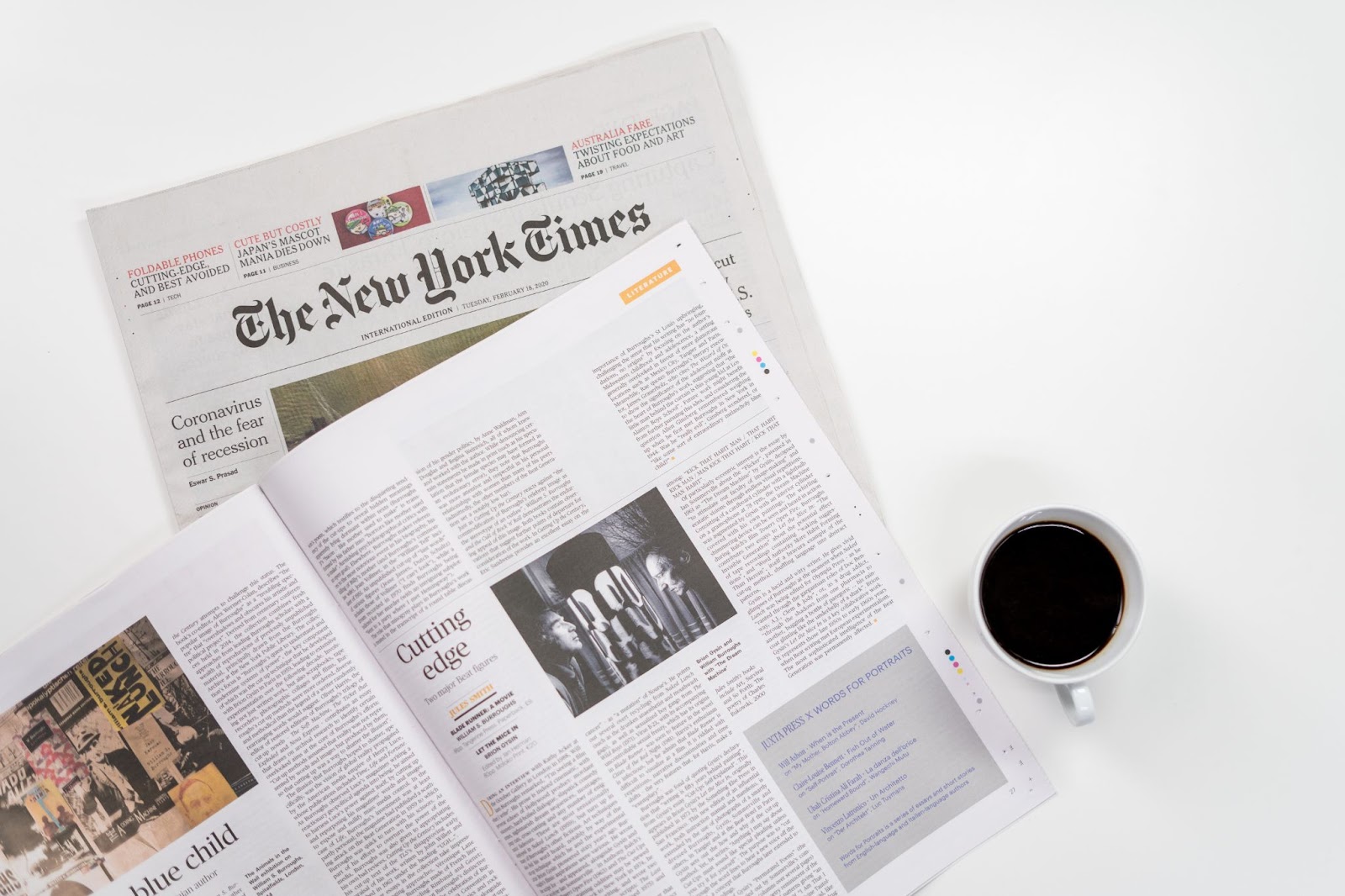 Newspapers have begun to adopt “paid content” models that charge customers for access. A majority of newspapers have a 'digital version' of the newspaper on their websites, that looks and feels like the print edition and has had some success in attracting subscribers to pay for it. The New York Times' paywall and metered access method, in which readers of the website are requested to pay to continue seeing after viewing a set number of four stories, has had initial success. The newspaper recently stated that it has more than quadrupled the number of paid digital subscribers to over 250,000, bringing the total number of digital subscribers to more than 10 million.

The Financial Times has created a more stringent pay wall, with material available only to registered users and subscribers. Users who join for free can read up to 8 articles per month and utilise options like news notifications. Paid customers get unrestricted access to material as well as additional web tools including ePaper, mobile, and iPad access.

Long before many other newspapers in the business followed suit, the Wall Street Journal went one step further and offered micropayments for individual articles and premium memberships. 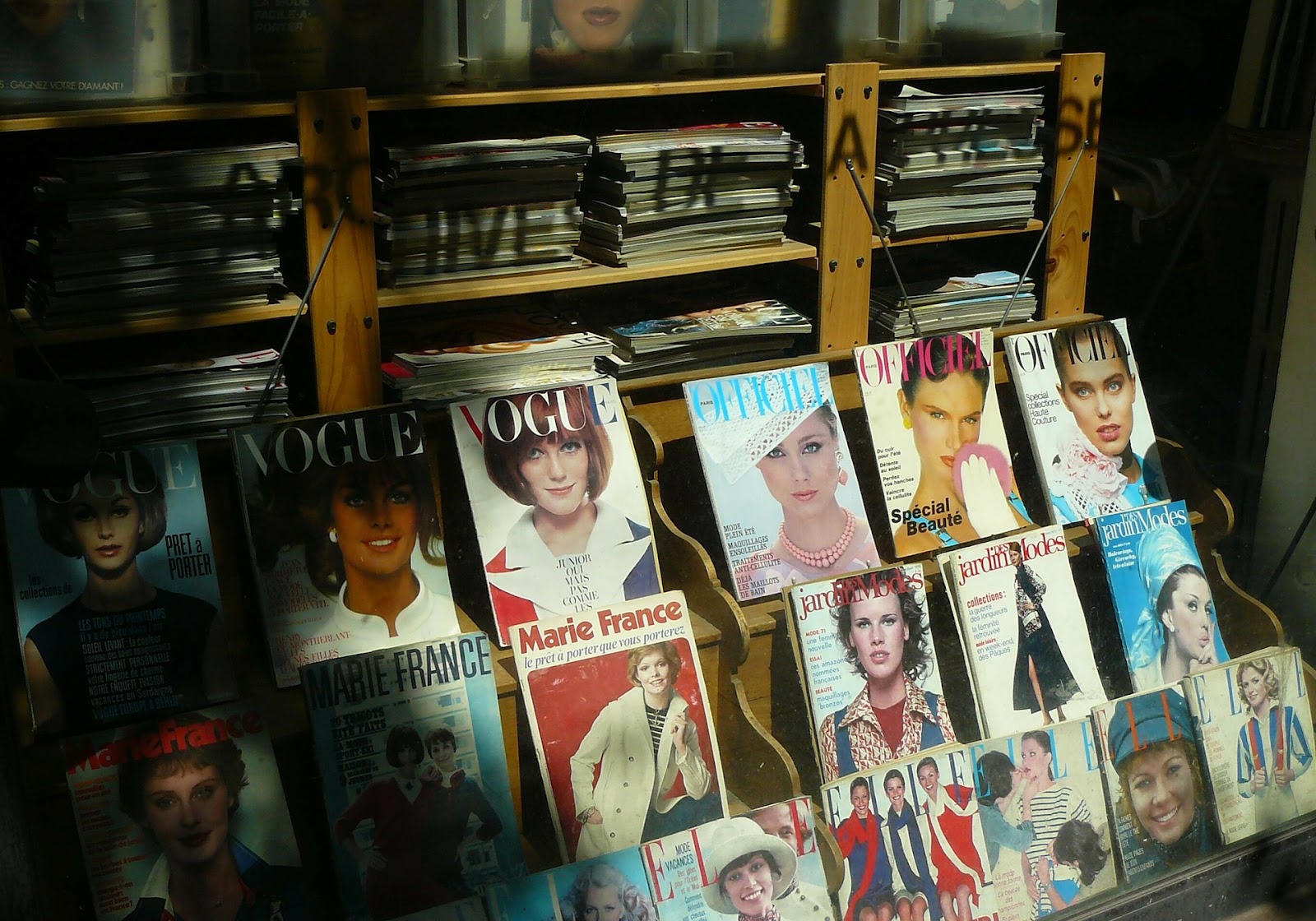 Advertising has long been the principal source of revenue for magazines. This approach has been replicated in the web strategy, with information being supplied for free in most cases. However, as previously said, online ad revenues are falling, forcing magazine publishers to reconsider their economic strategies.

Some periodicals that do not accept internet advertising have implemented a paywall, which has shown to be successful in the short term. Companies like Atlantic Media, National Geographic, and Condé Nast are experimenting with models that combine print content with online incentives and services like research and unique access to events or product sales to promote acceptance of a paywall.

The introduction of tablets has proven to be a huge boon for magazines. The tablet's vibrant colour screen, interactivity, and mobility make it perfect for selling magazines. At first, only single issues were available at premium pricing, a strategy that was rejected by readers. Readers were outraged that a single digital edition cost nearly as much as a year's print membership. As a result, publishers only made a few sales and earned a lot of bad press in the process.

Magazine publishers, on the other hand, have taken the lessons learned from early attempts and applied them to greater success. Consumers now have access to digital subscription choices, and single issues have proven to be an effective means of selling back issues of magazines that were previously difficult to achieve in print.

We explore the various components of online content business model potential and evaluate how they might be merged into viable business models, based on growing monetisation trends:

Different revenue and price methods for monetising digital content are already in use in the publishing industry for newspapers and magazines. Publishers must keep in mind however that customers are prepared to pay for content not only when it is interesting, but also when the pricing and billing structures are straightforward and easy to understand. To succeed in the digital era, publishers must embrace more flexible ways, experiment, and develop. We at Evolok help publishers with our robust paywall structure with a frictionless payment system. To know more about our service or to book a demo session contact us today.